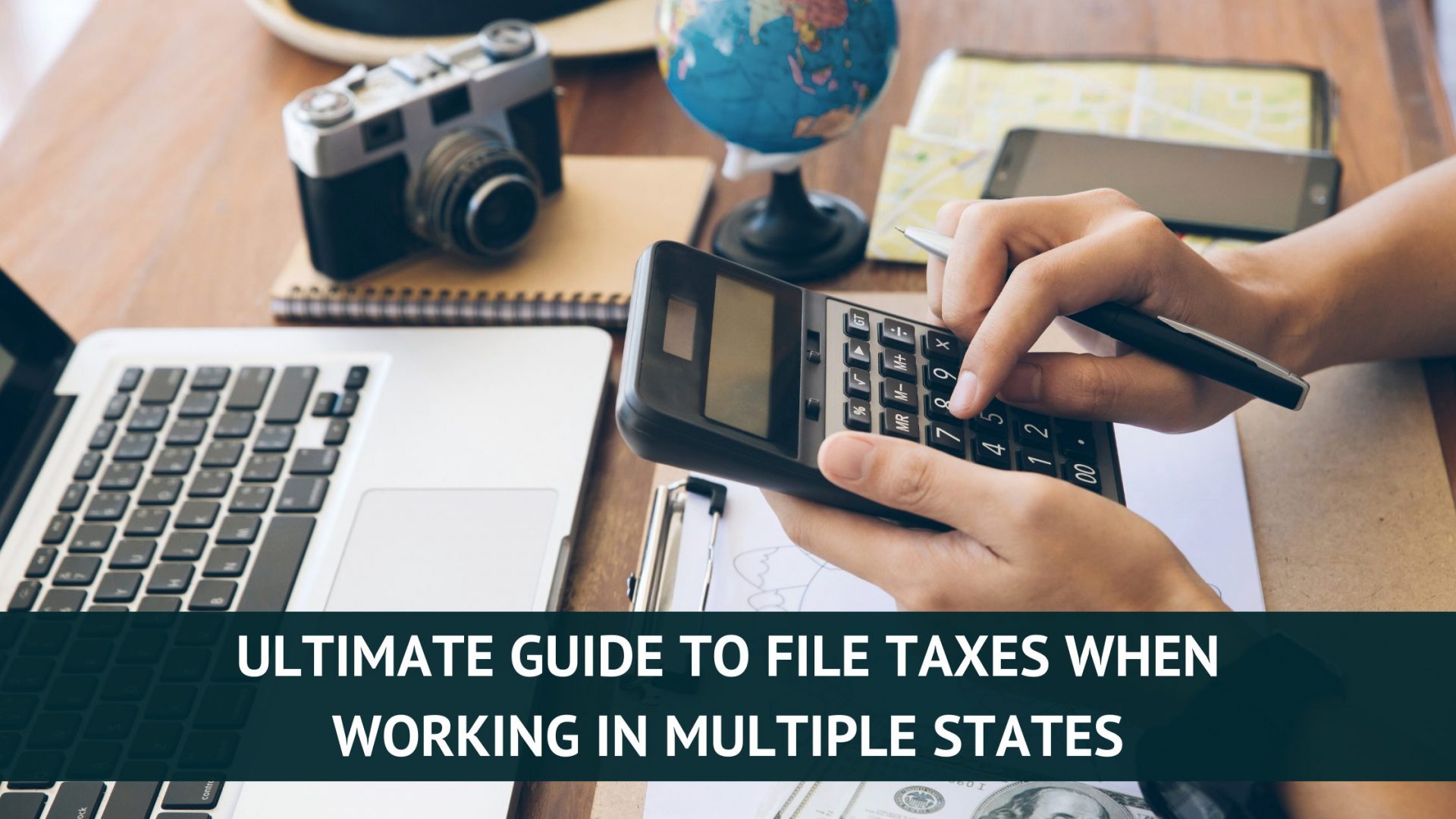 The biggest factors to consider when you travel and work are the following:

I get this question often since many digital nomads and RVers travel across state lines and work wherever they go. To understand if you’ll owe taxes when working in multiple states you must first understand the following items.

Domicile is important because it’s where you claim as your resident state. Your domicile should issue your driver’s license. It should be where you have your RV or car registered and insured. Domicile is where you have ties for tax purposes. This is why many RVers and digital nomads choose income tax-free states such as Florida, South Dakota, and Texas.

2. Physically working in a state

Next up consider if you’ll be physically working in a state or not. Examples of this would be:

These are all jobs that need you to be physically present to get the work done.

Pretty much all of these jobs should also be paying you W-2 wages. This would be in a weekly, bi-weekly, or monthly paycheck. It doesn’t matter whether it’s salary or hourly. It’s still W-2 wages.

In January you’ll receive a W-2 for each employer that you worked for during the year. State taxes most likely were withheld from your pay so you’ll need to file in that state to know whether you receive a refund or owe more taxes. If you had more than one work camping job, you’ll most need to file taxes when working in multiple states.

Most of the time you file a nonresident tax return in the states in which you worked as a work camper. This also means the only income that should be taxed by that state is the income you earned while physically working there.

Let’s look at an example where you will need to file taxes when working in multiple states:

You spend the summer in Montana working at a campground from May through September. You earn $10,000 during your time there and had state taxes withheld from your paycheck. You’ll need to file with the state of Montana as a non-resident even if you claim an income tax-free state as your domicile.

3. Time spent in a state

The last factor is the amount of time spent in one state. If you spend more than half the year or over 180 days in one state, then you might need to file a resident tax return there. This is sometimes called a statutory resident. Look up the state laws or get help from a tax professional if you think this might apply to you.

California, Massachusetts, New Jersey, and New York are particularly aggressive in this respect so be aware if you’ll be working in any of those states. In this situation, you’ll be required to file a resident tax return vs. filing as a non-resident.

There are 16 states that have tax reciprocity. This means either the state won’t make you pay their state income tax or you get a credit from your resident state for taxes paid to another state. The following are the sixteen states.

What if you work remotely?

A common myth about state taxes is that you have to pay them to the state where your employer is located. This is for the most part incorrect.

The location of your employer’s corporate headquarters or home base should have no bearing on your state income taxes.

While nonresidents who don’t physically live or work in a state can create a state income tax liability there in a few ways, simply working for an out-of-state company isn’t one of them. Having to file a state tax return results from being paid for work you personally did on that state’s soil.

To wrap things up, if you physically worked in multiple states, then you’ll most likely owe state tax returns. While it can feel overwhelming and stressful, it most likely won’t be as bad as you think. I do suggest you hire a professional to help you file and take some of the stress off your shoulders. 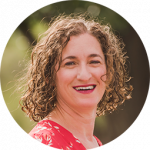 I’m a numbers person—but don’t let that scare you. I’ve been an enrolled agent (EA) since 2014 and a nomadic business owner since 2016. Because I’m a nomad myself, I know exactly how stressful life on the road can be. 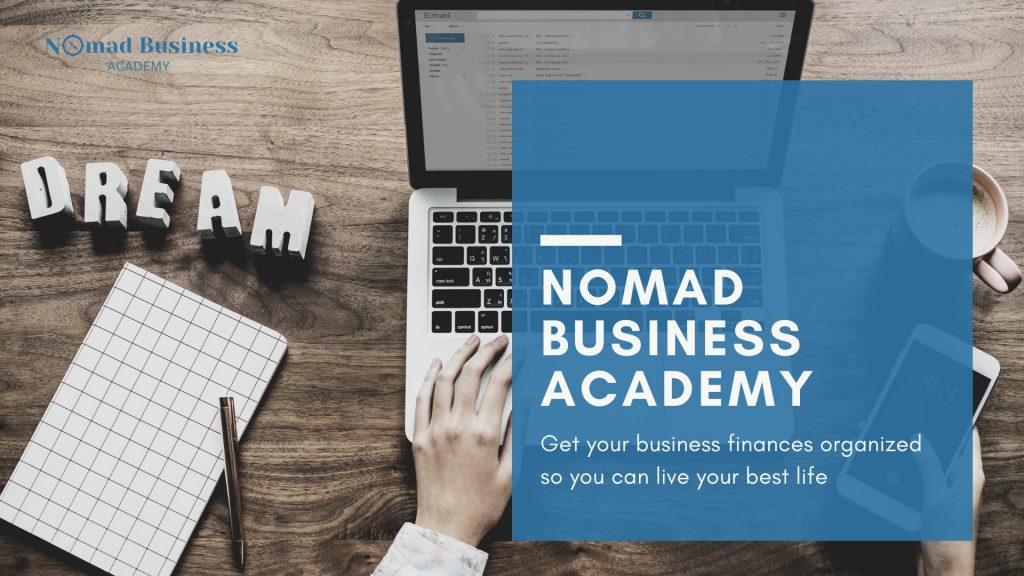 Nomad Business Academy offers mini-courses on everything you need to know to run a nomadic business, from which business entity is right for you (and what a “business entity” even is) to how to navigate self-employment taxes to learning if S Corp is a good fit for you and so much more.

This website is for general information only and is not intended to substitute for obtaining legal, accounting or financial advice. It is not rendering legal, accounting or other professional advice. Presentation of the information on this website is not intended to create a client relationship. For specific tax assistance please consult a tax professional on an individual basis.

While I make every effort to furnish accurate and updated information, I do not guarantee that any information contained in this website is accurate, complete, reliable, current or error-free. I assume no liability or responsibility for any errors or omissions in its content. 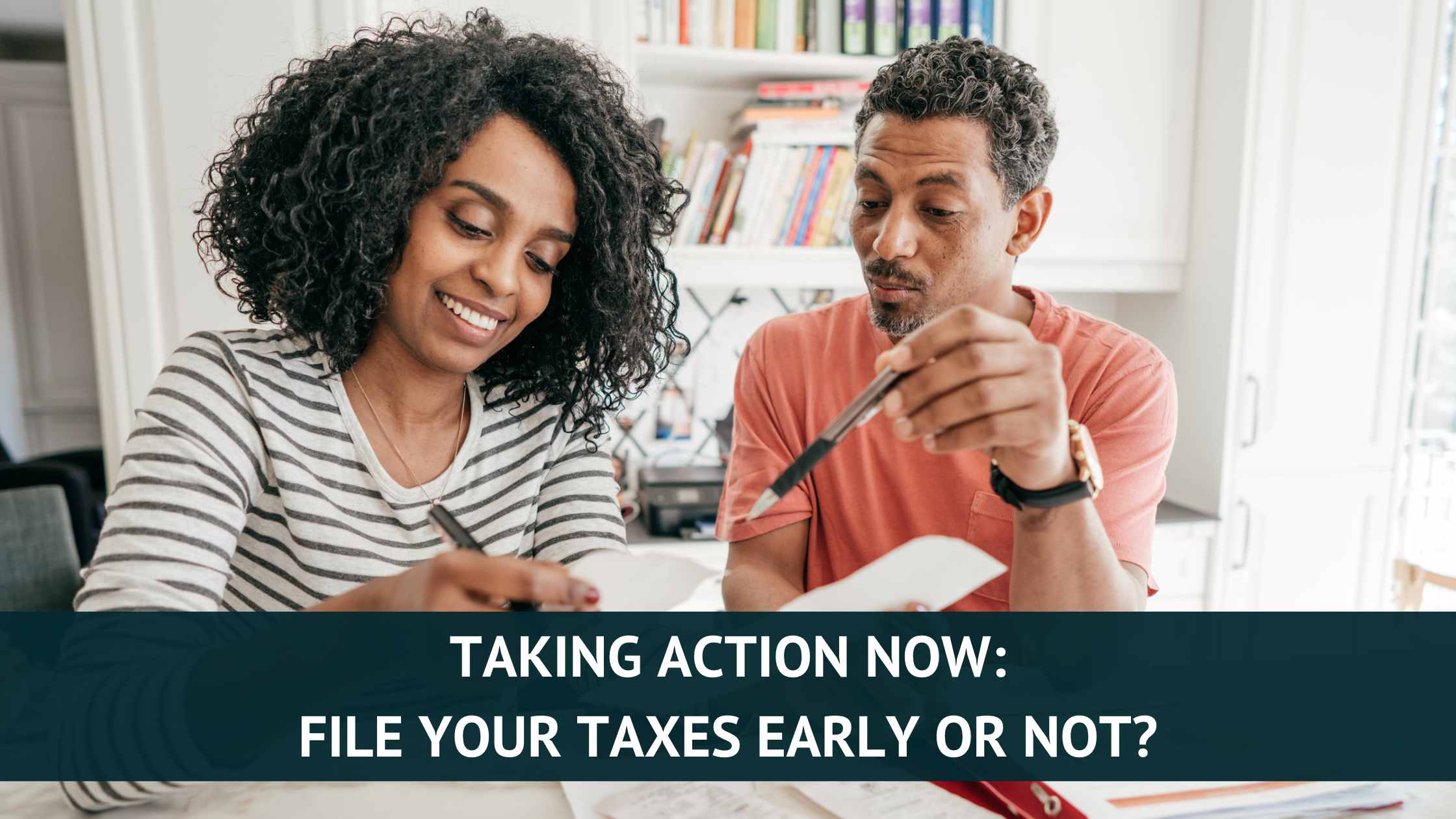 Take Action Now: File Your Taxes Early or Not? 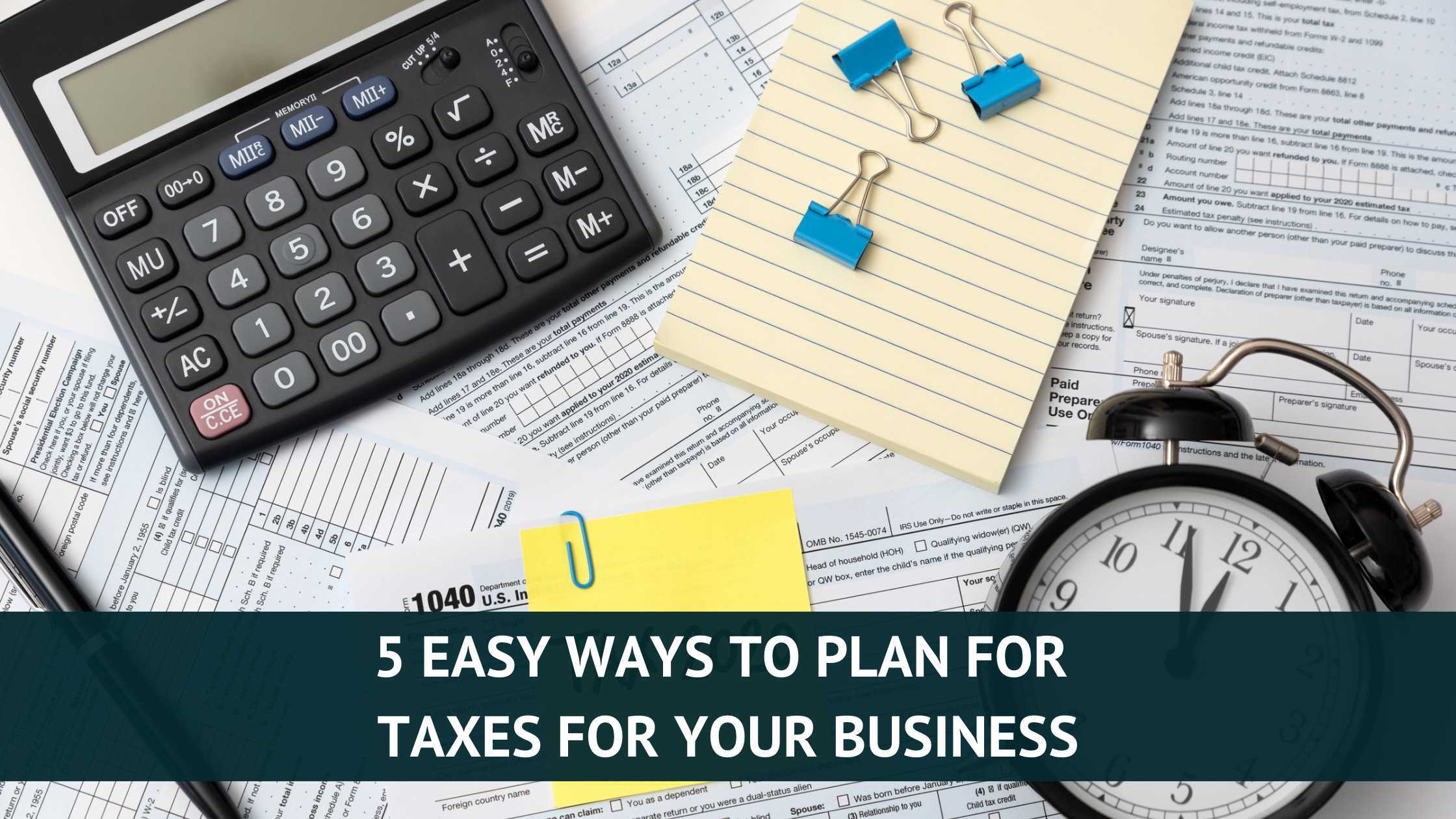 5 Easy Ways to Plan for Taxes for Your Business 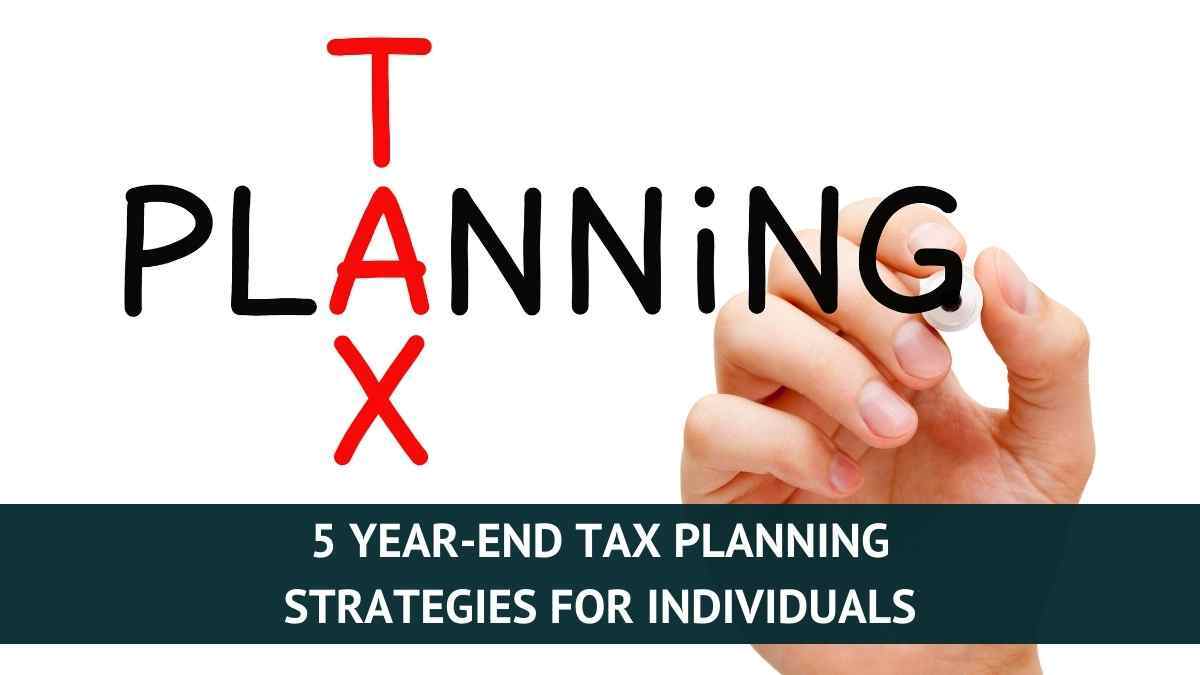 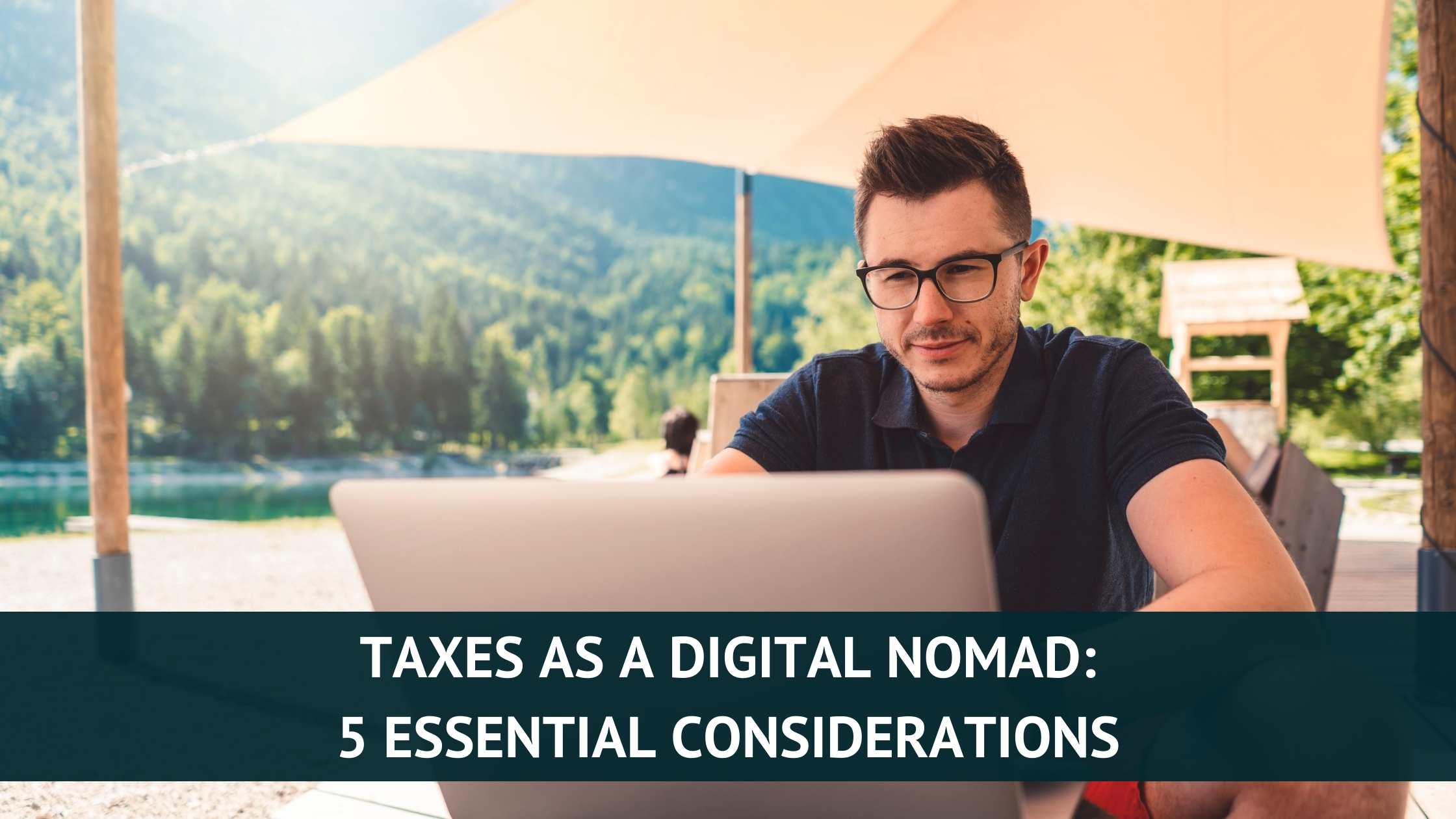 5 Essential Considerations for Taxes as a Digital Nomad

This site uses Akismet to reduce spam. Learn how your comment data is processed.

This website uses cookies to improve your experience while you navigate through the website. Out of these, the cookies that are categorized as necessary are stored on your browser as they are essential for the working of basic functionalities of the website. We also use third-party cookies that help us analyze and understand how you use this website. These cookies will be stored in your browser only with your consent. You also have the option to opt-out of these cookies. But opting out of some of these cookies may affect your browsing experience.
Necessary Always Enabled
Necessary cookies are absolutely essential for the website to function properly. These cookies ensure basic functionalities and security features of the website, anonymously.
Functional
Functional cookies help to perform certain functionalities like sharing the content of the website on social media platforms, collect feedbacks, and other third-party features.
Performance
Performance cookies are used to understand and analyze the key performance indexes of the website which helps in delivering a better user experience for the visitors.
Analytics
Analytical cookies are used to understand how visitors interact with the website. These cookies help provide information on metrics the number of visitors, bounce rate, traffic source, etc.
Advertisement
Advertisement cookies are used to provide visitors with relevant ads and marketing campaigns. These cookies track visitors across websites and collect information to provide customized ads.
Others
Other uncategorized cookies are those that are being analyzed and have not been classified into a category as yet.
SAVE & ACCEPT

Get your 2023 Financial Planning Workbook Sent Directly To Your Inbox

Have My Tax Write-Off Checklist Sent Directly To Your Inbox